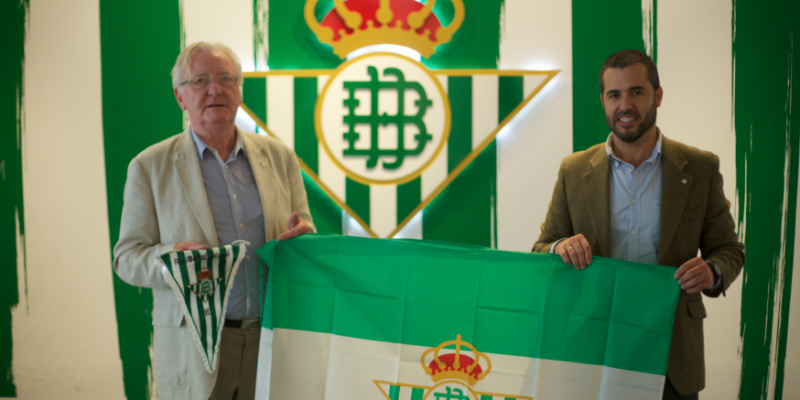 A short film was recently produced by our POC Fund representative in Seville, Colm Farry. The video features the visit last week by Michael Doherty of the Football Association of Ireland to the Estadio Benito Villamarin, home of Real Betis Balompié. Michael was kindly hosted by the club’s Director of Communication, Julio Jimenez Heras. Both Julio & Betis have been great supporters of our campaign to pay tribute to “Don Patricio” and it is clear that Patrick is an important figure in the history of this club. In the coming months, the Football Association of Ireland will honour Patrick O’Connell with an alcove in their hall of fame at FAI headquarters in Abbotstown in Dublin.

In an exciting new venture, The POC Fund are currently working with the Football Association of Ireland to create a “Commemorative Alcove” to Patrick at the FAI HQ at Abbotstown in Dublin. Here will be included the story of Patrick’s life and career, alongside donations of memorabilia from the clubs he represented. It is an honour that is given to many of Ireland’s former top players and managers. Michael Doherty of the FAI was in Seville on Tuesday and we would like thank Real Betis Balompié and especially their Director de Communicacion, Julio Jimenez Heras, for welcoming him to the club to discuss the project as well as hosting him on a guided tour of the stadium. (Thanks also to our Seville based POC Fund Representative Colm Farry for the great photos). 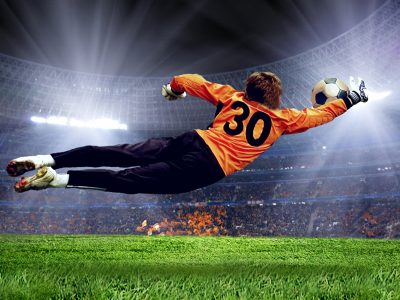 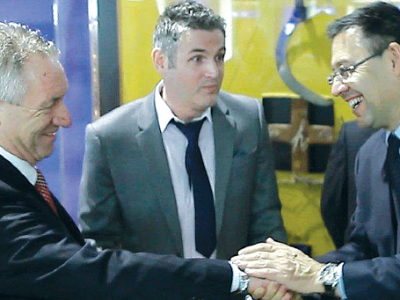